What Is A Quote Tweet, And When Do I Want To Use It Instead Of A Retweet? 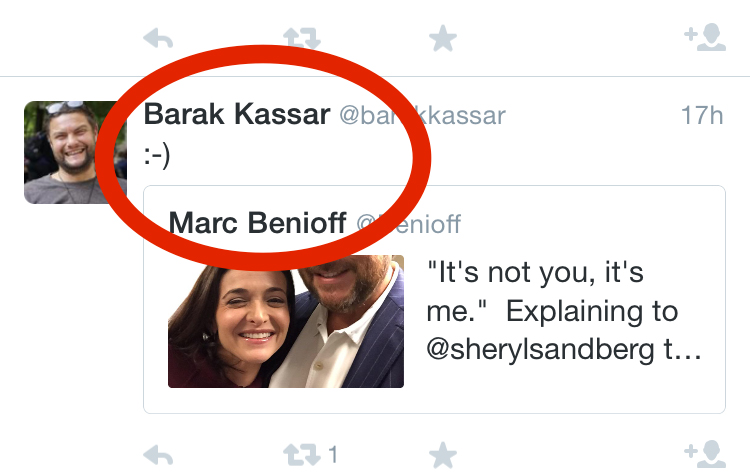 The Quote Tweet let’s you say something along with your Retweet, while showing people the original tweet. Literally, you’re saying something above the Retweet. This gives your readers a frame of reference to what you’re talking about quickly. You want to do this because you feel so strongly about what you are Retweeting, that you want to give your followers and readers your own take on what you are passing along to them. Look at these examples:

This is Barak Kassar. He’s the founder of the digital content marketing agency Engage Rassak. He followed me on Twitter one day, so I tapped over to his tweet stream to see what he was all about. Immediately I saw these Quote Tweets, and saw that he was an engaging guy who cared about showing others his opinion of a major event. Even if in brief, he took the time to personalize the Retweet. I liked that. It helped me “get him” a little faster, and I followed back, looking forward to reading his tweets. 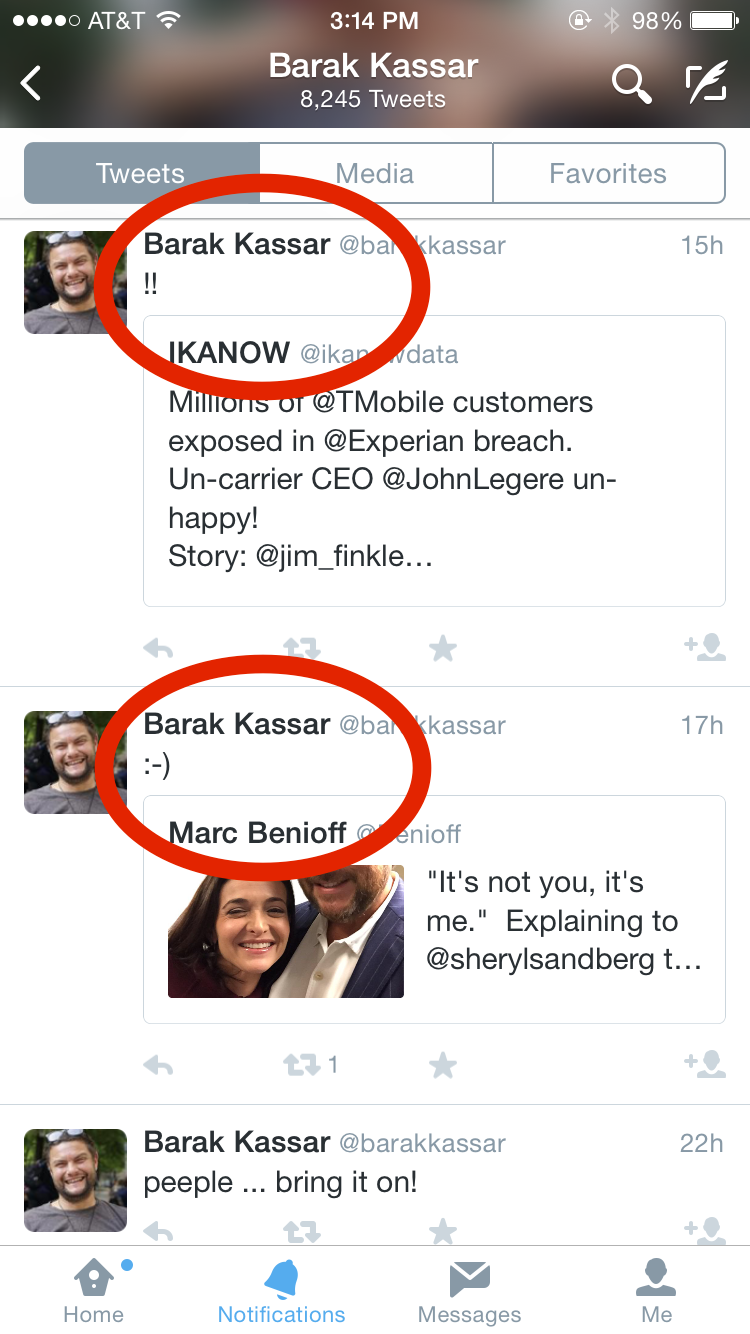 Think with Learn with Laugh with Cringe with BKW 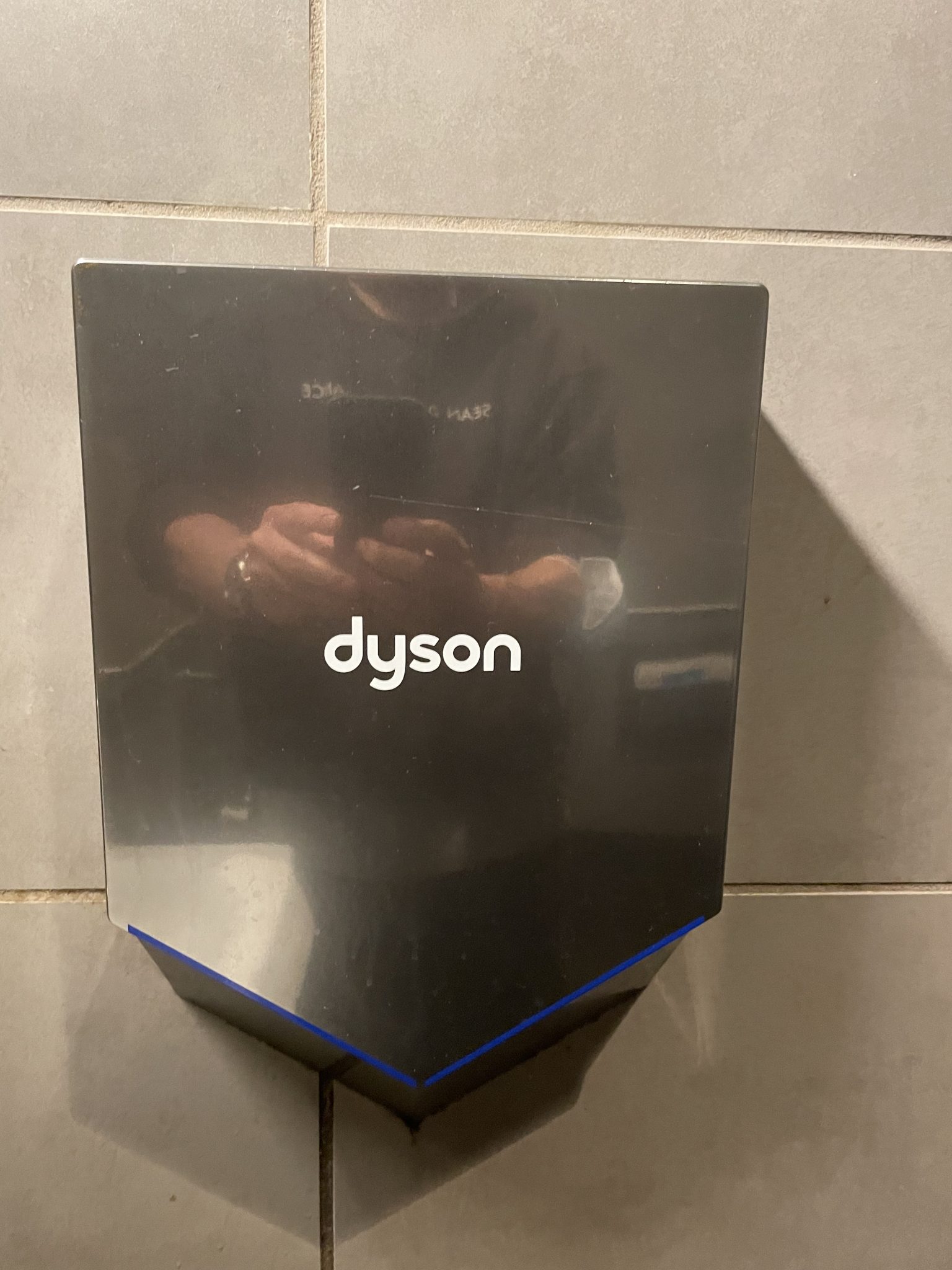