Inclusion Is the New Sex. It Sells. 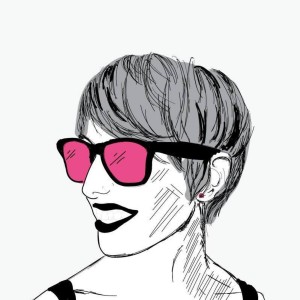 My mom sent this video to me when I needed a little pick-me-up last week. I’ve watched it a lot since then. It’s like a salve on the wounds that have been opening lately. It’s also a wonderful piece of marketing.

Watching it, I’m reminded of a post I wrote back in November, about how unselling can sometimes lead to more sales. It focused on companies growing their customer loyalty through environmentally or socially conscious actions – often at cost to the companies themselves. It’s part of a narrative in marketing that is experiencing a resurgence, one that recognizes the power of conscience.

Also, there is data that the old sex, sex itself, does not sell according to  the American Psychological Association.

TV2 Denmark aren’t the only company preaching a message of inclusivity lately. A large swath of the recent Super Bowl ads centered on a similar theme, and gained notoriety (and plenty of eyeballs) as a result. Inclusivity is the new sex. It sells.

Had you ever heard of TV2 Denmark? I hadn’t. But now over 4 million people know about them, and understand their company values. Not only that, but they have an emotional connection to them, and that’s a powerful thing. Granted, TV2 Denmark’s ideal audience is not outside Denmark, but this is an example of a runaway campaign that reached not only a huge swath of the Danish population, but bled out into the world (and cheered a lot of  us up in the process). In fact, the ‘bleeding’ seems intentional. TV2 Denmark’s Youtube channel is overwhelmingly Danish, yet they chose to upload the English version of their ad to Youtube and Facebook. It looks like they believed in their message so fiercely, that they wanted to share it with the world, even though the world is not their ideal audience.

The time right now is ripe for positive messaging. Brands with a more liberal-leaning base are energizing potential customers by aligning themselves with their core values. Also, millennials have surpassed baby boomers as the biggest living generation, and boy do we go nuts for environmental and social justice.

And so we have TV2 Denmark, Starbucks, Lyft, Airbnb, Patagonia, Kenco, Dove and hundreds more brands spending $$$ on initiatives that promote inclusivity in various forms. Do they risk alienating certain sections of the population with their tactics? Sure. But by taking a strong stand they get many more eyeballs than they would with safe, please-everybody-and-therefore-nobody marketing. For every person they piss off, they’re reaching many more potential customers. Just like sex, inclusivity can be controversial, but right now the benefits are outweighing the drawbacks.

(On a personal note, it feels insane to have written that last sentence. My inner monologue is screaming “inclusivity is controversial? Are you f&%*ing kidding me?!”) 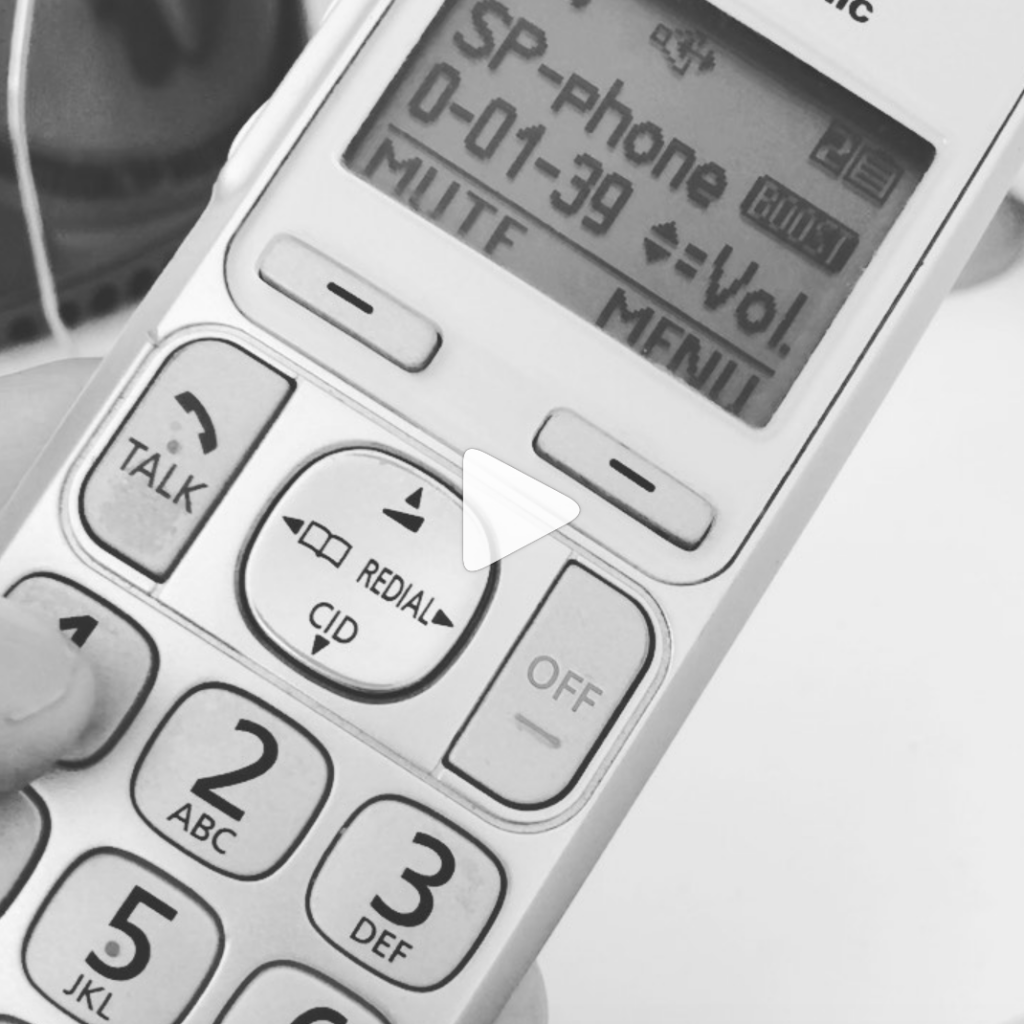 I had to call PG&E, our power company, the other day. Their pre-recorded message began with the usual dry blah blah meaninglessness.
I was barely listening. But then this caught my ear. 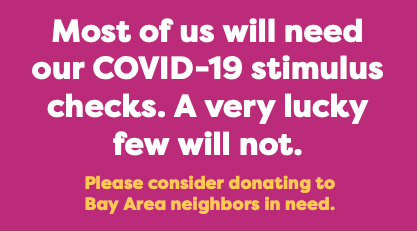 BKW is honored to be able to help the San Francisco Chronicle Season of Sharing Fund — and by extension many of our neighbors in need — by creating messaging for their COVID-19-focused fundraising ads—on a pro-bono basis.

In Lieu of Marketing Blog Posts

In a bid to keep my mind from wandering to dark places (for too long, at least) I have been interviewing regular people around the world to ask them how they are doing in the time of COVID-19. 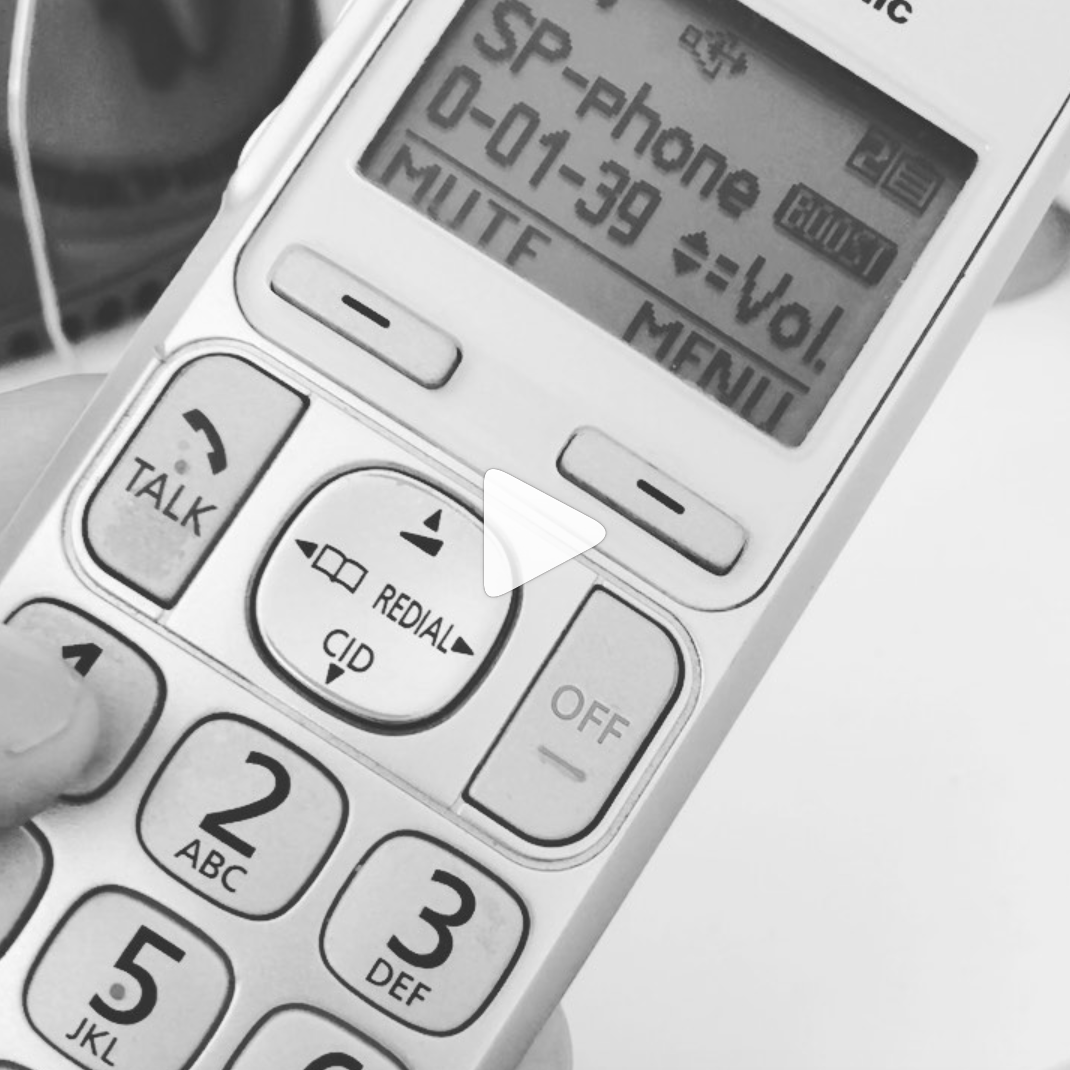